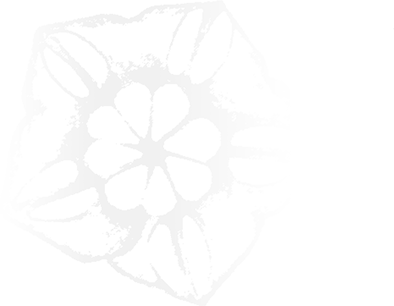 The Jean-Charles Brosseau 'House' has always been concerned with the principles which made France, and particularly Paris, with its elegant, discreet and inimitable side that is found only here and which makes us recognized, as if only France had received this gift.

Each artistic work is identifiable here and perfume has this intimate but innate character which makes it famous through its personality, i.e. exclusive, which is particularly the case in the perfume field. The most important for Jean-Charles Brosseau is to please and surprise through its creativeness.

The Brosseau style is comprised of small details that seem simple, yet appeal to women and prove to be eternal. Beyond the passing trends, his fragrances are timeless, as quality and elegance do not require flashy finery. The main goal of Jean-Charles Brosseau is to create highly qualitative fragrances, made of the best components from various world origins. Each fragrance is enclosed in a superb bottle which symbolizes the excellence of the French craft. The packagings are classic and restrained, and show the refined discretion of the creator.

It's important to know how to create the perfume of one's love. Being innovative is a personal solution but probably the only one that can hold the attention of the trade and the clientele. Innovation can result from the choice of the components in the formula, from the will to follow one's own ideas and ideals without being influenced by the marketing trend, and from the will to keep - at all costs - the identity of the brand. It's through innovation that Jean-Charles Brosseau keeps its creative identity.